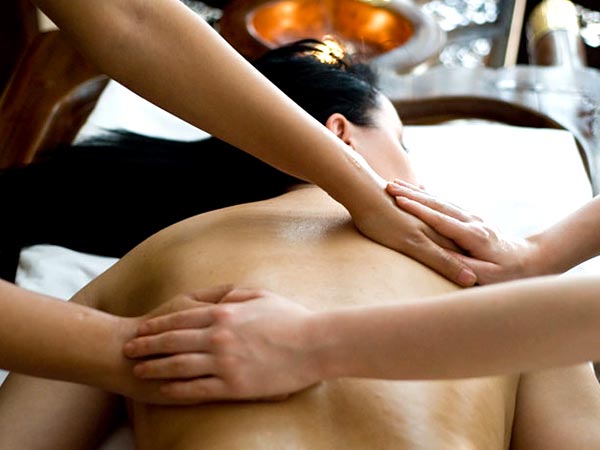 In the ancient India, surgery was principally pioneered by Ayurveda. Shalya Chikitsa is a significant branch of Ayurvedic science. The name of the sage-physician, Susruta, is synonymous with surgery. From his treatise Susruta Samhita, we have become aware of the thousand of years ago sophisticated methods of surgery that were practiced in India. Topics of intestinal obstructions, bladder stones, and the use of dead bodies for dissection and learning were taught and practiced in ancient India.

The original text of Susruta has a detailed discussion of the exhaustive range of surgical methods, which is inclusive of methods on how to deal with various types of tumors, internal and external injuries, fracture of bones, complications during pregnancy and delivery and obstruction in intestinal loop. Susruta was the first surgeon to develop cosmetic surgery in ayurveda. His surgical treatment for trichiasis can be reckoned with some of the modern operative techniques used for this eye disease.

Charaka, the best-known physician of Ayurvedic medicine, also recommended for Shalya Tantra for the treatment of certain diseases, which required immediate attention such as hemorrhoids. The long foreign rule in India and lack of promotion stalled the progress of Ayurvedic surgery in the middle of the second millennium. Another major draw back of Shalya tantra was lack of proper aseptic precautions during the earlier days. In addition to this, the instruments in use were crude (because of the materials used) and their use was painful.

Diseases Treated
According to Susruta, Shalya tantra is best suited, when the problem is beyond just medicinal repair. In cases like, Arbuda (abscesses, cysts), Gandamala (enlarged lymph nodes), Mul- vyadhi (hemorrhoids), Gud-bransh (prolapse rectum), Ashmari (stones), Mutravaodh (retention of urine) and stanarog (breast diseases), Shalya tantra should be used. The treatment would not only give faster relief to the ailing person, but also be beneficial in situations, where kayachikitsa will fall short.

Instruments Used
In Shalya tantra, the instruments described were mainly made from stone, wood, branches of trees, broad leaves and other such natural materials. For ligatures a creeper i.e. a climbing plant was also sometimes used. The treatment of Shalya Tantra was popular, because this could give fast relief as compared to the slow process of recovery from medicines or herbs. Diseases, which requires instant treatment in those cases shalyachikitsa was the best method.