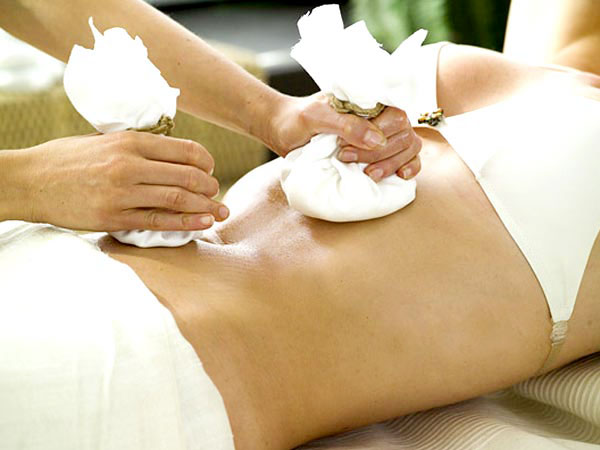 Ayurveda is a very logical science based on basic scientific principles. The science of Ayurveda doesn’t only depend upon the symptoms as told by the patient rather it believes in a thorough examination to find out the root cause of the ailment in the patients body. According to Ayurveda, suppression of the disease is not the way to cure an ailment, a patient body can only be said to have recovered from the disease if the root cause of the ailment is eliminated and the body of the patient starts functioning normally. Thus, instead of finding methods to suppress the symptoms, Ayurveda focuses on finding the reasons of the underlying symptoms.

To find out the root cause of a disease in Ayurveda, there are certain few examinations that are mandatory to be conducted. The examination of a patient is divided into three folds and this is referred as ‘rogi pariksha’ i.e. the observation of the patient. It is a three stage phenomenon where every possible causative aspect of the ailment in the patient’s body is examined. The three stages are as follows-

Darsanam
It is the stage of inspection and observation. In this stage various factors like age and other physical characteristic of the patient is thoroughly examined.

Sparsanam
It is the stage where the observation is done through touch method. Palpation, Percussion and Auscultation are three different ‘sparsanam’ techniques.

Prasnam
It is the stage of interrogation where the patient is asked about his ailments and the symptoms that he is observing on a daily basis. It is done in order to synchronize the observation of the doctor with the feelings of the patient.