The basic principle of Ayurveda is a holistic system of health care. It is an alternative branch of medicine and treatment.
Ayurveda : Principles of Ayurveda 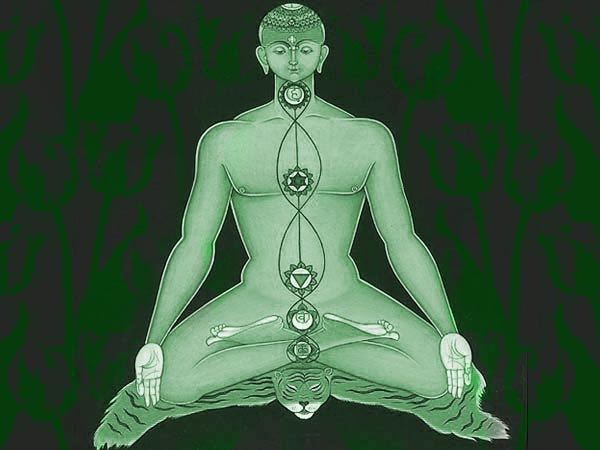 Ayurveda represents the ancient Indian art of healing. In it, the human body is not considered just as a mass of organs, systems and tissues; but the complex mechanism' of myriad functions taking place, both at physical and mental level, are evaluated and described. In existence for thousands of years now, the basic principle of Ayurveda has managed to remain the same. The human body is more complex than any other form of life as on date. Purusha - the human body is the aggregate of 25 elements, together with Atma - the spirit or soul. In order to explain the functional complexity of human body, Ayurveda has propounded a few basic doctrines. These doctrines visualize the functional units of the body to be formed by three Dosha (humours), seven Dhatu (tissues) and Mala (metabolic end products) which are in equilibrium.

All ayurvedic studies conducted on herbal and holistic medicine, in ancient India, were followed from the fountainhead of the two principle Ayurvedic schools. The School of Physicians (Atreya) and the School of Surgeons (Dhanvantari) epitomized the eight main areas of Ayurvedic studies and specialization, during ancient times. The details of these eight branches of this natural alternative medicine are present in the three ancient Ayurvedic texts - Charaka Samhita, Susruta Samhita and Astanga Hridaya. One of the most important principles of Ayurveda treatment is that the treatment given is not only to the ailments or the affected parts, but to the person as a whole. This creates an environment for purifying your body naturally, which eliminates all toxic imbalances from your body, enabling you to regain natural resistance from diseases and attain good health. In this section, we deal with the different principles of Ayurveda.

Bhaijasya Kalpana
Bhaisajya Kalpana is one of the most important branches in ayurveda, which deals with awareness of drugs, including identification, procurement, processing, preparation and application. The term Bhaisajya Kalpana consist of two words -Bhaishajya stands for 'medicine' and Kalpana means 'forms'.

Rasa Shastra
Historically, Rasa Shastra or 'Vedic Chemistry' is an offshoot of Ayurveda that was developed around the period, when Buddha existed, i.e. more than 2500 years ago. Derived from Sanskrit, RASA has several meaning attached to it - "Rasyate aaswadyate iti rasa" which stands for taste, "Rasati shariire aasu prsarati it Rasa" meaning juice, "Rasati aharahargachhati iti Rasa" that stands for the first material formed after digestion or liquids, under the transportation system of the body like plasma, chyle or lymph

Shalakya Tantra
A special branch of the Ashtang Ayurvedic tree, Shalakya tantra encompasses the treatment for the diseases affecting the body parts located that are above the neck. This reveals that the branch of the science of life deals with the causes, diagnosis and curative procedures of the diseases pertaining to the head, ear, nose, eye, lips and throat. A number of methods are formulated for the treatment of the organs of the body, according to the shalakya tantra.