According to Ayurveda leading a disciplined life helps you lead a healthy life. Here are some tips on following a healthy regime.
Ayurveda : Ayurvedic Approach to Healthy Life 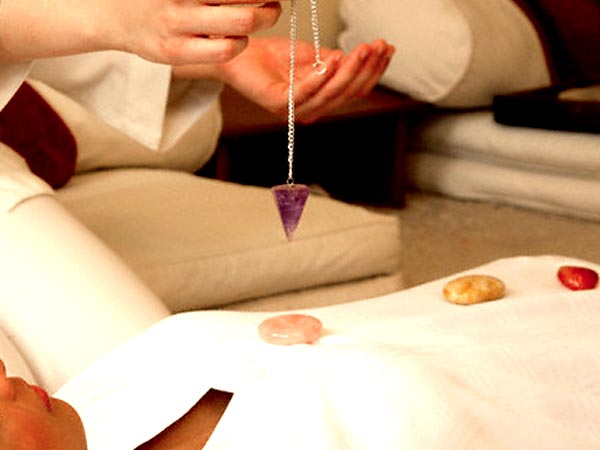 Ayurveda is not only a medical science but also a way of healthy living. Apart from prescribing treatment to various chronic and complex diseases, Ayurveda also emphasizes on an ideal method of healthy living. A special section of Ayurveda, swasthavritta deals with the science of health and the code for a healthy conduct. ’Swasthavritta’ which literally means 'the regime of abiding in one's own nature' is an individual’s guide to the path of healthy and long life. In Ayurveda, one’s body is regarded as a temple and thus, several ways are prescribed for keeping it healthy and young life long.

Healthy Living & Ayurveda
According to Ayurveda, there is no magical remedy or short cut for healthy living. Instead, strict and staunch regulation of the charyas, the principles of healthy lifestyle which include a proper routine regarding ahar, vihar and achars based on hetu (Material cause), kala (Season) and desha (Habitat) are the only ways for healthy living. Ayurveda defines the healthy state as: 'A person, whose somatic and psychic humors are in equilibrium, digestion is uniformly healthy, with normal functioning of the fundamental tissues of the body and body wastes, accompanied by the processes of the soul, cognitive organs and the mind, is said to be a healthy person.'

The principles of maintaining a proper well being of the body and mind are two-fold, first the consumption of diet and second, the observance of personal, moral, seasonal and spiritual conduct. Swasthavritta mainly emphasizes on following a proper routine regime as well as seasonal regime. Other than these two, Swasthavritta also prescribes Sadvritta, the right ways of living i.e. following good mental, social, religious, personal and moral conduct. Thus, we can sum up Swasthavritta as an ideal lifestyle for a human being. It is actually the crux of Ayurvedic living.

Public Svasthavrtta
In olden days, the Rishis initiated the science of ayurveda for the general awareness of the public. Public Svasthavrtta is a very important subject in ayurveda. Attempts were made on a large scale to apply the knowledge of ayurveda and collect medicinal substances to be used in days of scarcity.

Ritucharya
Ayurveda is comprised of two words. Ayur means Life, and Veda means Knowledge. Thus, Ayurveda deals with how to live a healthy, balanced life. Ayurveda focuses on living in tune with nature. It recognizes the intimate relationship between the individual and the environment.

Ayurvedic Diet
Ayurveda is a very vast and ancient medical science. Unlike other medical sciences, instead of focusing on treatment of any particular disease, Ayurveda focuses more on the healthy living and well being. For healthy living, Ayurveda emphasizes on consuming right kind of diet which is healthy and nutritious.

Science Of Ayurveda
Ayurveda is an ancient Indian medical science, the origin of which can be traced back to the Vedas. It is a holistic science which comprises of both practical and scientific information on various subjects beneficial to mankind like health, philosophy, astrology and engineering.

Tripods
In Ayurveda, food (Ahar), sleep (nidra) and brahmacharya (controlled sex) are regarded as the three pillars or tripods of healthy living. It is important for our body to be adjusted to timely intake of good quality and proper food, regular sleeping habits and controlled indulgence in sex because as all this ensures long and healthy life.