Ayurveda is the complete health care system. Among Ashtang Ayurveda Prasutitantra is the branch of Ayurveda, which deals with obstetrics and gynecology.
Ayurveda : Prasuti Tantra 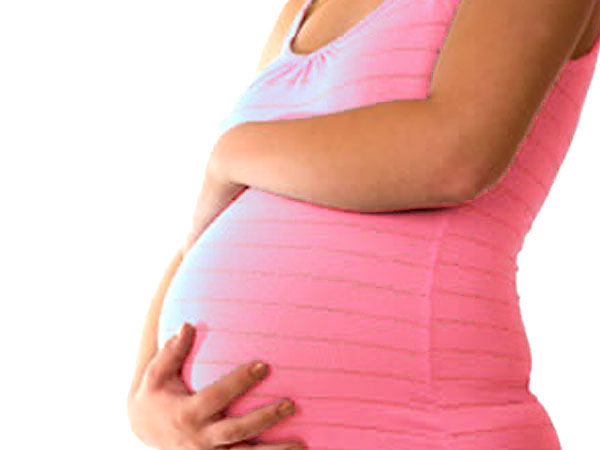 Ayurveda, the science of life, is a traditional system of medicine. Ashtang Ayurveda deals with eight branches of Ayurvedic treatment. Prasutitantra, that is the obstetrics and gynecology section, forms one of the main branches of Ayurveda. It is believed that the Ayurvedic methods or practices, if followed during pregnancy, will lead to a complication-free delivery. Ayurveda also states the ideal guidelines to be followed during pregnancy and the most appropriate time of conceiving a baby. It has suggested a very good protocol for that, which is called garbhini paricharya. Garbhini paricharya has given a detailed description of ahar (nutrition), vihar (life style) and vichar (thought process) to be followed by a women during pregnancy.

According to Ayurveda, the nutrition, lifestyle and thought process of the pregnant woman directly affect the development of the fetus. Apart from the specific emphasis on the three factors, the medications to be followed during the time of pregnancy are also given in some Ayurvedic texts. Peadiatrics is another important branch in Ayurveda, which focuses on the care that needs to be taken after the birth of the baby. Information on what to feed and the right way of feeding the baby is also provided in Ayurveda. In our related section, apart from pregnancy, fetal development and parenthood, the symptoms and remedies of menopause are also discussed.

Fetal Development
Pregnancy brings an enormous change to a woman's life. It brings in happiness to the mother-to-be and leaves her with personifications about what her child would be like, from the day one after she breaks the 'good news'. The development of the fetus brings in changes in her physical and mental health, in a number of ways.

Menopause
Right from her period of adolescence, a woman undergoes a number of changes, both physically and mentally. One of the natural transitions experienced by every woman, who has attained the menstrual cycle, is menopause. Menopause is defined as the culmination of woman's monthly menstrual periods and ovulation.

Post Partum Disorders
According to many doctors, the post partum disorder is not a very serious problem and can be ignored. However, the present statistics reveals the fact that the number of postpartum depressed women are increasing in number in both developing and developed countries in the world. Lots of health problems, such endocrine disorders, excessive weight loss or gain, chronic reproductive problems and even arthritis, start to take seed in this postpartum time.

Garbhini Vyakaran
Ayurveda describes the general management of pregnancy under Garbhini Vyakaran. Apart from listing the basic rules for diet, activities, behavior and mental activity (ahar, vihar, achar and vichar respectively), it also discusses the diseases in pregnancy and their treatment and so on. Special care needs to be taken during the time of pregnancy.