Kaumarbhrutya Tantra is a special branch of Ashtang Ayurveda, which deals particularly with pediatric issues. It covers all aspects of child growth from the neonatal phase to adolescence including treatment for problems at every stage.
Ayurveda : Kaumarbhrutya 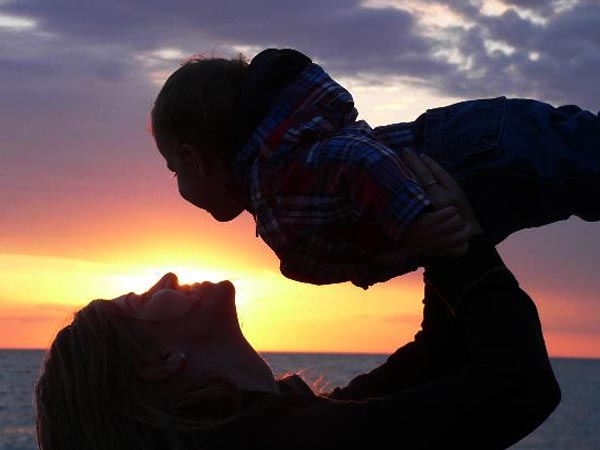 Ayurveda is a very vast science and it is divided into eight different branches namely Kaaya chikitsaa, Graha Chikitsa, S`aalakya tantra, Agada tantra, Rasayan Tantra, Vajeekarana chikitsaa, S`alya tantra and Baala chikitsaa or Kaumarbhrutya. Kaumarbhrutya is one of the eight specialized branches of Ashtang Ayurveda that mainly focuses on the pediatrics issues. It covers all aspects of child growth from the neonatal phase to adolescence including treatment for problems at every stage. This branch mainly deals on prenatal, natal and postnatal care in addition to gynecology and obstetrics. This specialized branch recognized direct links between the physical and mental health of an expecting mother and that of her progeny. Apart from gynecology and pediatrics, this branch also meticulously deals with the problem of infertility.

In Kaumarbhrutya, there are detailed descriptions of mother and child care. This branch of Ayurveda also consists of recommendations of particular diet, regimen, nutrition and conduct for women during and after delivery. According to Kaumarbhrutya, it is important for the mother to attain perfect health so that she can feed her child. So, advanced is this science that thousands of years back Charaka, the great physician, through the branch of Kaumarbhrutya described the growth and progress of fetus in minute detail. He even mentioned about a technique called punsanvan vidhi for having a child of one's desired gender, intelligence and constitution. This branch of Ayurveda is beneficial for every mother and her child.

Child Care
'Kaumarbhratya', one of the eight branches of Ayurveda, is especially dedicated to the good health of children. Since ages, Ayurvedic preparations have been used in order to build a healthy body and sharp intellect, right from infancy to adulthood. With special emphasis on baby care, Ayurveda emphasizes on the use of certain tonics and medications that can develop immunity power, intelligence in the children and shield them from various kinds of diseases.

Importance Of Breast Milk
Breast milk is the first nutrient to an infant. It is the newborn's privilege and the mother's pleasure to breast feed her baby. Termed as lactation, the secretion of milk from breasts is beneficial for both the mother and the child in a number of ways. Breastfeeding is prerequisite for the growth of the newborn. It should never be avoided, because it is considered the most divine way to show love to a newborn.

Child Diet
Ayurveda is a kind of medicinal science that focuses more on healthy living than treatment of diseases. According to Ayurveda, a healthy body has lots of immunity to over come the problems caused by some foreign element and that is why instead of focusing on the treatment or cure of a disease one should focus on developing the immunity in the body as well as healthy regulation of body organs.

Dhatri
Mother’s milk is considered to be mandatory for a newly born. It is said that the mother’s first milk is helpful in giving immense immunity to a child. Even as he/she grows, for initial few months a child requires nothing except breast milk. It is an ideal diet for a newly born and contains enough nutritive substance to take care of his nutritional requirement as well as sufficient enough to fulfill his gastrointestinal requirements.

Baby Teething
A newly born child is sans several features that develop later on in his process of development throughout his life. The coming of teeth or teething is one such feature that normally starts at around 5-6 months in a child. However, this may vary from kid to kid, as in some kids the process of teething starts very early where as some take a little more time. The rate and order of emerging teeth also varies from baby to baby.