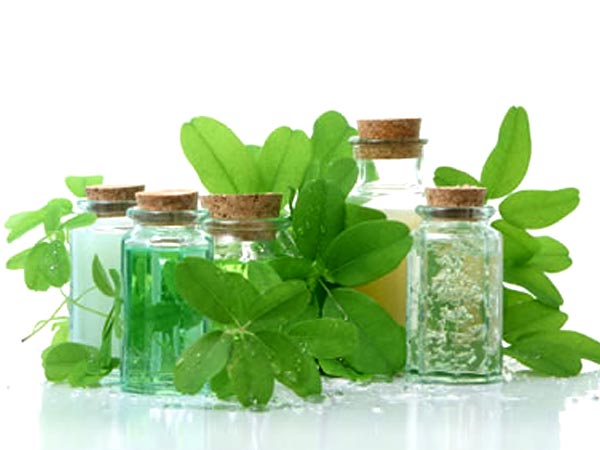 Bhaisajya Kalpana is one of the most important branches in ayurveda, which deals with awareness of drugs, including identification, procurement, processing, preparation and application. The term Bhaisajya Kalpana consist of two words -Bhaishajya stands for 'medicine' and Kalpana means 'forms'. Hence this branch, which deals with the various forms of medicine, such as syrups, juice, tablet, powder, etc, is named as Bhaisajya Kalpana. In actuality, no branch of Ayurveda can exist singularly, without the assistance of aousadhas or Bhaisaj.

In Ayurveda, the greatest importance is given to the Bhesaja because to treat the disease successfully, a physician should have good quality of drugs and for that, he should have the complete knowledge about Bhesaja. Bhaisjasya Kalpana includes complete knowledge of drugs including the basic principles of drugs. It has described various procedures like addition or depletion of certain drugs, by keeping the drugs with certain Bhavana dravyas for specific times. If the physician has a good knowledge of Bhaisjasya Kalpana, he can treat the patient in a better manner.