Kaumarabhritya is a branch of Ayurveda that deals with the diagnosis and treatment of diseases related to Pregnancy, childbirth (delivery) and diseases of children (Pediatrics). Here is some information on Bala chikitsa in Ayurveda.
Ayurveda : Ashtang Ayurveda : Kaumara Bhritya 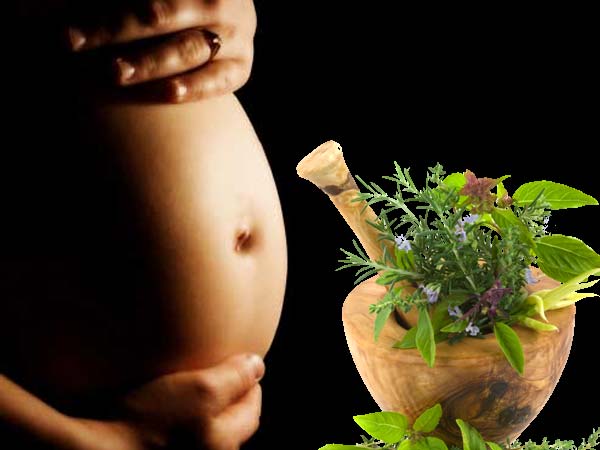 Ayurveda is a very elaborate and vast medicinal science. It deals with several kinds of complex ailments and surgeries. The science of Ayurveda is divided into eight different categories in order to clearly demarcate the treatment of one ailment from another. That is why the science of Ayurveda is often referred as Astang Ayurveda i.e. the life science with eight branches. The eight different branches of this traditional medicinal therapy are Kaaya chikitsaa, Graha Chikitsa, S`aalakya tantra, Agada tantra, Rasayan Tantra, Vajeekarana chikitsaa, S`alya tantra and Baala chikitsaa.

Bala Chikitsa is also known as Kumaraya Bhritya and it deals with the diagnosis and treatment of diseases related to Pregnancy, childbirth (delivery) and diseases of children (Pediatrics). The branch of kaumarabhritya is a comprehensive study about the prenatal, postnatal baby care as well as different ailments under the branch of gynecology. This branch of Ayurveda with an aim to achieve a healthy and disease free society, strives for well being of a kid right from its conception.

The detailed explanation of the procedures and methods of Bal Chikitsa or Kaumara Bhritya can be found in the classical writings of Vagbhata, Ashtanga Samgraha and Ashtanga Hridaya. Even, the Charaka Samhita and Sushruta Samhita tell in detail about the Balachikitsa as well as prenatal, natural and post birth care tips. This branch is not only concerned about the physical health of mother and child rather it also deals with the mental and psychological requirements of a mother and her newly born child.

Kaumarabhritya despite being an ancient science has documented that the mental and physical state of the mother has direct effect on the health of the child. It has recommended specific diet, routine, nourishment and conduct for women before, during and after delivery. It has been very clearly mentioned that the perfect health of a mother is mandatory for a healthy upbringing of child. This science of gynecology and pediatrics also describes the growth and progress of fetus in minute detail. It even consists of minute details of a technique called punsanvan vidhi for having a child of one's desired gender, intelligence and constitution.

Kaumarbhritya as a science of pediatrics includes minute details of various disorders concerning children's health such as gastrointestinal diseases, teething disorder, rickets other than midwifery. It gives various natural and herbal remedies to the regular ailments of a newly born kid. It deals with the art of nursing and healthy bringing up of infants, purification and bettering of mothers' milk, any characteristic deficit traits as well as the influences of malignant stars and spirits on an infant. Apart from this, it also describes an ideal diet for a newly born to 16 years old kid. Other than gynecology and pediatrics, this branch of science also thoroughly deals with the problem of infertility, its causes and treatment methods.