Graha chikitsa or Bhut vidya is a part of Ashtang Ayurveda that mainly deals with Psychic disorders of human beings caused due to some unknown reasons. The exact cause of the diseases is unknown.
Ayurveda : Ashtang Ayurveda : Graha Chikitsa 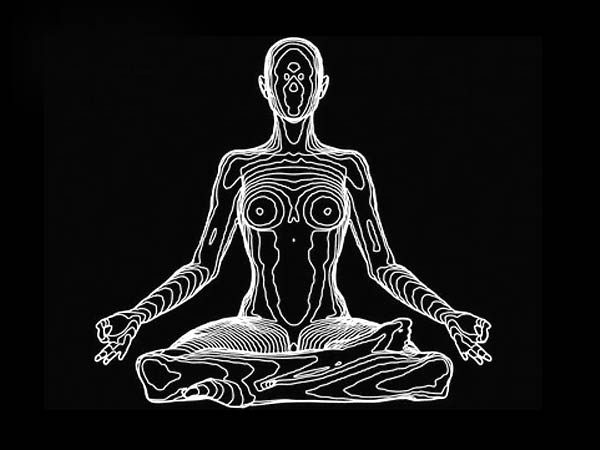 Ayurveda is an ancient medicinal science. It originated in the Indian subcontinent about 5000 years ago and is considered to be one of the most advance medical therapies existing in the world till now. In contemporary times, it has also gained popularity in the western world and is considered to be a form of complementary and alternative medicine (CAM). It is divided into eight different branches that deal with eight different kinds of treatments. The eight different branches of the Ayurveda are the Kaaya chikitsaa, S`aalakya tantra, Agada tantra, Rasayan Tantra, Vajeekarana chikitsaa, S`alya tantra, Baala chikitsaa and Graha Chikitsa respectively. Out of these eight, the Graha Chikitsa is considered to be unique because it deals with psychiatric treatment.

Diseases Of The Mind
Graha Chikitsa is mainly concerned with the diseases acquired or inherited from apparently unknown causes. This branch of Ayurveda specifically deals with the diseases of mind or psychic conditions, which can be caused by super natural forces or invasion of some evil spirit. Different experts have explained the word bhuta differently. Some experts say that ‘bhuta’ means ghosts and similar bad spirits who cause abnormal psychological conditions. Others say ‘bhuta’ represents microscopic organisms such as virus, bacteria that are not visible to naked eye. In modern terminology, it can be considered as idiopathic diseases in which the exact cause of disease is unknown.

The concept of Ayurveda also believes in the past karma or deeds as a causative factor of certain diseases. Bhuta Vidya deals with the causes, which are directly not visible and have no direct explanation in terms of tridosha. In most cases illness is caused by the disturbance of mind, where rajas (passion) and tamas (ignorance) are supposed to be the contributing factors. As the people of ancient era were believers of super natural powers and evil spirits, this branch of ayurveda was named the same. However, these days the problems and ailments dealt under the Graha Chikitsa or Bhut Vidya can be related to modern psychiatry. This branch of Ayurveda deals basically diseases like insanity, epilepsy.

According to Ayurveda, these psychiatric diseases are a result of the affliction from the Deva, Asura, Gandharva, Yaksha, Rakshasa, Pitara, Pishacha, Naga and other demons or evil spirit. The exact patho- physiology of these disorders is to be extensively researched. Bhuta Vidya mentions the use of various disinfectant plants under the title of 'graha vidya dravya' for fumigation to make the atmosphere germ free. In addition to this herbs, diet, use of mantras and yogic therapies like meditation and pranavama to pacify the psychological disturbances of a patient. This branch of Ayurvedic science mainly tries to explore the unknown and the hidden facts of particular diseases.