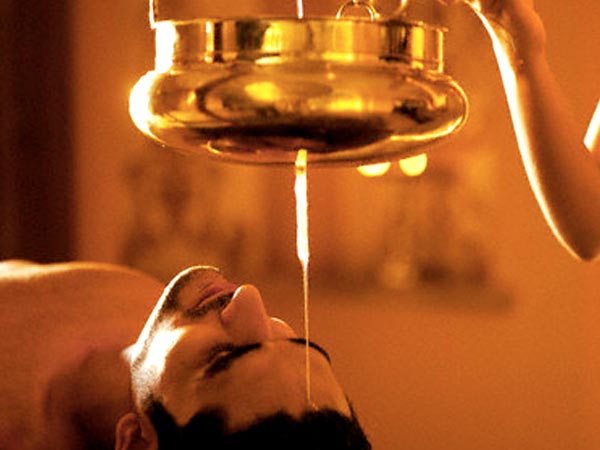 One out of the eight branches of Ayurveda, Shalakya Tantra deals with the etiology, diagnosis, prognosis, prevention and treatment of diseases that are located above the neck region such as the head, ear, nose, eye and throat. It is responsible for all types of problems in and around the head. The name of the branch is so called because of its excessive use of 'Shalaka', which means probe. In South India, the branch is also known by the name - Urdhwangchikitsa. The word can be broken into two parts - Urdhwang which means the body parts above the shoulder and Chikitsa which signifies treatment. In Shalakya Tantra, there are different types of probe that are included. Some of them are probe of the eye (netra shalaka), probe of the ear (karna shalaka), probe of the nose (nasa shalaka), of the throat (mukh shalaka) and of the lips (oshta shalaka).

Textual Reference
The process of Shalakya Tantra includes different techniques that are applicable for the treatment of all the problems. The main aspects of Shalyakya tantra is described in the ancient ayurvedic texts such as Sushrut Sanhita, Charak Sanhita and Ashtang Hruday. The books mainly deal with treatment of different types of conjunctivitis and glaucoma, along with surgical procedure of the removal of cataract and cosmetic surgery such as rhinoplasty and auroplasty (repair of traumatized nose and ear). Apart from the above mentioned complicated problems and of treatment, the three samhitas - Charaka, Susruta and Astanga Hridaya, recommend simple home remedies for minor problems, such as dryness of eye, wax in ear, migraine and mouth ulcers etc. which are being successfully administered even today.