According to Ayurveda to lead a healthy and disease free life herbs are been used since ancient times. This article discusses the medical properties of Ayurvedic herbs.
Ayurveda : Ayurvedic Herbs : Significance of Ayurvedic Herbs 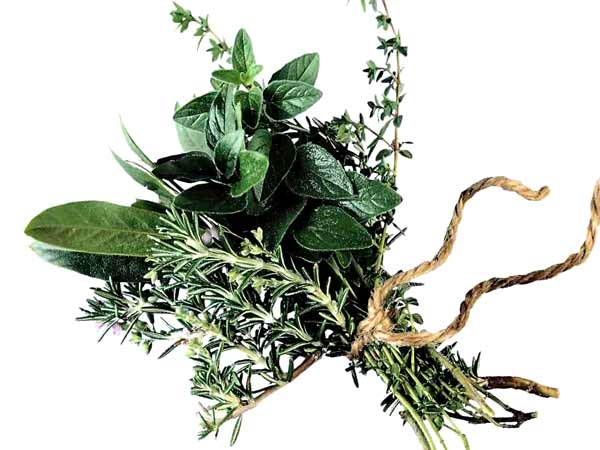 Ayurveda is the traditional medicinal form, prevalent in India since 2000 B.C. The Ayurvedic treatment is entirely based on herbs, which have certain medicinal value or property. In the ancient times, the Indian sages believed that Ayurvedic herbs are one-stop solutions to cure a number of health related problems and diseases. They conducted thorough study about the same, experimented with herbs to arrive at accurate conclusions about the efficacy of different plants and herbs that have medical value.

Most of the Ayurvedic herbs, thus formulated, are free of side effects or reactions. This is the reason why Ayurveda is growing in popularity across the globe. The Ayurvedic herbs that have medicinal quality provide rational means for the treatment of many internal diseases, which are otherwise considered incurable in other systems of medicine. Go through the following lines to learn all about the importance of herbs in order to lead a healthy, peaceful and disease-free life.

Importance Of Herbs in Ayurveda