Menopause is a natural hormonal change in every woman. Ayurveda associates menopause with aging. This article discusses the Ayurvedic way of handling menopause.
Ayurveda : Prasutitantra : Menopause 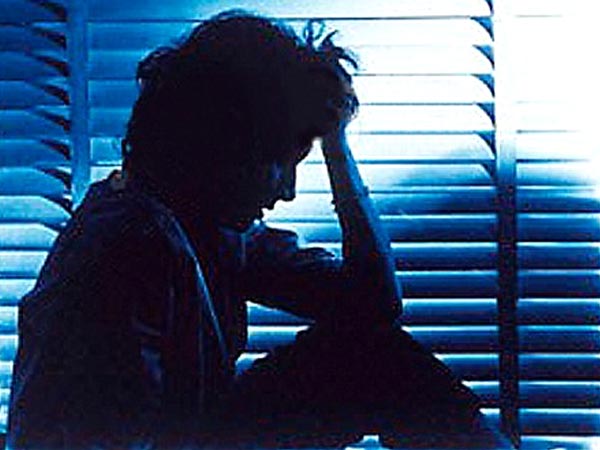 Right from her period of adolescence, a woman undergoes a number of changes, both physically and mentally. One of the natural transitions experienced by every woman, who has attained the menstrual cycle, is menopause. Menopause is defined as the culmination of woman's monthly menstrual periods and ovulation. The natural transition brings in a number of changes in the hormonal composition of the women, as well as triggers symptoms related to the physical change. Her body starts producing lesser amounts of the hormones - estrogen and progesterone (among others). Go through the following lines to know what menopause is, according to Ayurveda.

Common Symptoms Of Menopause
Effects
Each type of menopause has different symptoms. For instance, the Vata-type menopausal symptoms include depression, anxiety and insomnia. On the other hand, women with Pitta-type symptoms are often angry and suffer hot flashes. Kapha type menopause symptoms include listlessness, weight gain and feelings of mental and physical heaviness. The type of treatment depends upon the dosha in which the woman's menopausal symptoms are manifesting. This suggests that each type of menopause needs different treatments to be administered. However, there still exist some common symptoms of menopause, which are experienced by women.

Ayurvedic Remedies
Most of the women are unaware of the right kind of treatment, diet, nutritional supplements and exercise, which should be done during menopause. With proper guidance and simple lifestyle changes, they can easily avoid most of the unpleasant side effects of menopause, to a great extent. Various Ayurvedic herbs can be used during the period, which can help a great deal in strengthening and rejuvenating the female reproductive system. In addition to this, the herbs prescribed for the same can regulate the hormones and calm the emotions. Some of the examples are Aloe gel, Shatavari, Saffron, Kapikacchu, and Ashwagandha. These herbs, if taken in milk decoctions, can relieve the symptoms of menopause.