The theory of Ayurveda is a balance between spiritualism and materialism. Here are some concepts of spiritualism in Ayurveda.
Ayurveda : Ayurvedic Approach to Healthy Life : Public Svasthavrtta 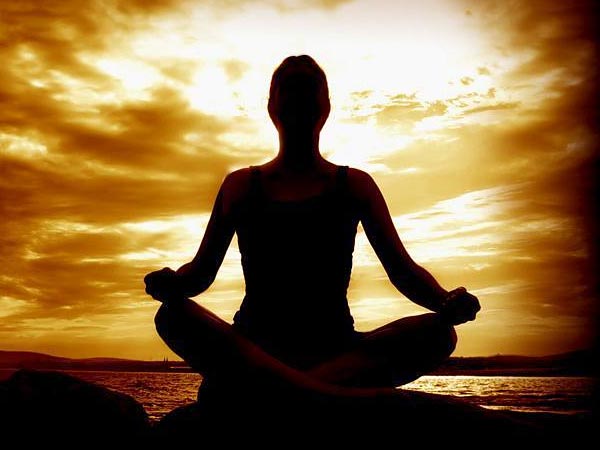 In olden days, the Rishis initiated the science of ayurveda for the general awareness of the public. Public Svasthavrtta is a very important subject in ayurveda. Attempts were made on a large scale to apply the knowledge of ayurveda and collect medicinal substances to be used in days of scarcity. The authorities of ayurveda, as a general rule, declare it their business to solely relieve the public in distress, mainly caused by diseases. They consider this to be their religious duty. Ayurveda also offers spiritual and mental treatments for ailments in which no physical relief can be offered. The treatments consist of two parts: Daivavyapasraya and Sattvavijaya. To get detailed information about the two parts of treatments, browse through the following lines.

Daivavyapasraya
The term Daiva has been used with respect to the sense of karmas, which are related to our previous life. The method imbibes a sense of confidence in an individual, making his/her optimistic and positive. It is basically achieved through methods of propitiation of supernatural elements through which one can maintain emotional and optimistic balance of mind. Pranipatagamana, i.e. prostrating one-self several times, before the-deities, per day, for several days, months and years.
Sattvavijaya
Sattvavijaya helps to control the desires for unnecessary worldly objectives, which are the cause of all types of mental worries. The Mental Svasthavrtta is a very important aspect not only in the case of an individual, but also in that of public.