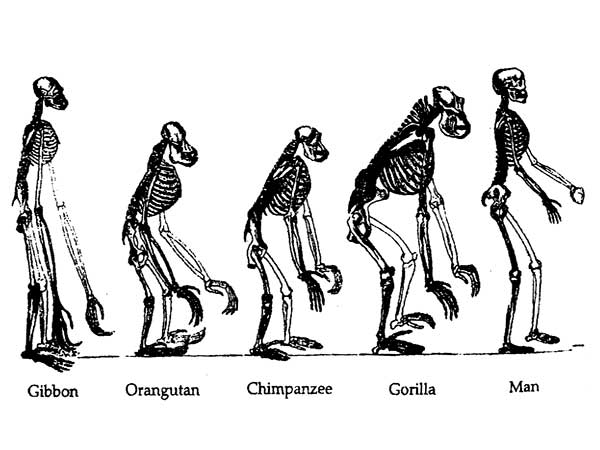 Ayurveda is an ancient medicine system of the Indian subcontinent. The word Ayurveda has been a conjugation of two Sanskrit words ayus, meaning 'life' and veda, meaning 'science', thus ayurveda literally means the 'science of life'. Unlike other traditional medicinal systems, Ayurveda is more focused on simple and logical therapies. It is in fact a set of practical and simple guidelines for long life and good health. The basic feature of this medicinal therapy is the internal harmony of various body parts as well as body’s harmony with the surrounding nature and environment. Ayurveda is contemporary times is recognized by the western world to be a form of complementary and alternative medicine (CAM).

The Origin
The existence of Ayurvedic medicinal therapy can be traced back to the origins of Vedas- Atharveda in particular. It is said that the Sushruta Samhita, the main text book of Ayurvedic medicine system written by famous Vaidya Sushruta appeared during the 1st millennium BCE. The other famous book for Ayurvedic studies is ‘Charak Samhita’, the one written by another famous Vaidya of ancient India, Charak. It is said that in ancient era, Ayurveda was one of the most advance medicinal therapies with the prescribed treatment for complex ailments like angina pectoris, diabetes, hypertension, stones as well as surgeries like plastic surgery, cataract surgery and anal fistulas.

Practical Guidelines
Other than mere treatment of ailments, Ayurveda also suggests practical guidelines for living healthy. It asks for striking balance between three substances: wind/spirit/air, phlegm, and bile, each representing divine forces necessary for a healthy body, mind or soul. Ayurveda also suggests consumption of right kind of diet. The suggestions for diet in Ayurvedic texts range from preparation and consumption of food, to healthy routines for day and night, sexual life, and rules for ethical conduct.

Ayurveda stresses on moderation in food intake, sleep, sexual intercourse and the intake of medicine. Most of the time, Ayurveda suggests the use of vegetable drugs; however the use of animal product and minerals in the ayurvedic treatment are also not uncommon. Hundreds of vegetable drugs like cardamom and cinnamon are used in the treatment of various kinds of ailments. Animal products like milk, bones and gallstones and minerals like sulfur, arsenic, lead, copper sulfate and gold are also used in ayurvedic medicines.