Mala is considered to be one of the basics of Ayurveda. Here are its significance and importance.
Ayurveda : Ayurveda Concepts : Mala 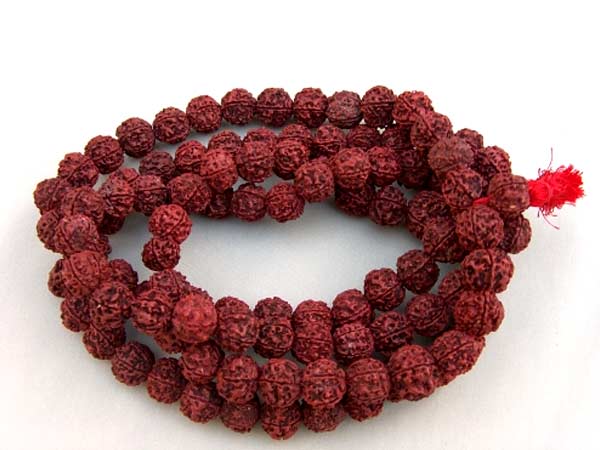 Mala are the substances or waste matter to be thrown out of the body. They are actually by products formed as a result of various physiological activities going on in the body. Purish (stool), Mutra (urine) and Sweda (sweat) are considered as main excretory product of the body. These are also known as Dushya as these tend to be influenced to cause pathology or disease by imbalanced doshas. These are known as Mala due to its principle property of Malinikaran i.e. Toxification. Malas are the third in the trinity of the body after the other two- doshas and dhatus. According to Ayurveda, the only balanced condition of doshas, dhatus and malas is Aarogya (good health or disease free condition) and their imbalance causes ill health or disease.

Purish (stool)
Purish or Stool are human feces, a result of defecation. They are the waste product of the human digestive system. They vary in appearance from person to person depending on the state of the whole digestive system, influenced by diet and health. Normally stools are semisolid, with a mucus coating. Any discrepancy caused in its normal process of defecation can lead to constipation, diarrhea, flatulence, heaviness or pain.

Mutra (Urine)
Urine is another important excretion from the human body. It is actually a liquid waste product of the body secreted by the kidneys through a phenomenon of filtration from blood. In human body, it is excreted through the urethra. Any imbalance like increased or decreased urine can lead to problems like urinary infections, kidney stones, abdominal pain and various bladder disorders.

Sweda (Sweat)
Sweating or Perspiration is known as Sweda in the terms of Ayurveda. It is basically a fluid that comes out of skin pores and primarily consists of water as well as various dissolved solids. It is basically a means of thermoregulation in human body. Any imbalance in sweat production can lead to itching, skin infections, irritation, burning sensation of body or reduced body temperature.