Dhatus are the basic tissues, which maintain and nourish the body. Here are some basic information on dhatu and its significance.
Ayurveda : Ayurveda Concepts : Dhatu 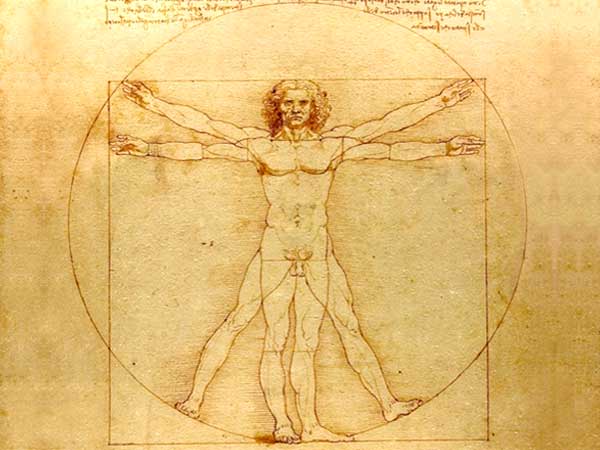 Dhatu are basically the body tissues which are responsible for the functioning of the systems and organs and the structure of the body. Each of the Dhatus is built out of a previous one and they develop on the nourishment that comes from the digestive system. They are basically the result of the action of catalysts that convert one tissue to another. The sole purpose of metabolism is to assemble proper ‘Dhatus’ together in synchronization with which they carry out their role as the field of physiological activity.

Seven Dhatus Of Ayurveda
Dhatu is originally a Sanskrit word which means ‘that which enters into the formation of the body’; the root Daa means ‘support’ or ‘that which bears’.It is thus said to be the the base of growth and survival. According to Ayurveda, there are seven basic types of dhatus in a human body. These seven basic dhatus are composed of five mahabhutas. These dhatus remain inside the human body in a proper equilibrium so that the body can function properly. It is said that any kind of disturbance or imbalance in their equilibrium causes ailments and diseases. The seven dhatus are as follows:

Rasa (Plasma)
Rasa literally means ‘sap’ or ‘juice’. The primary function of ‘Rasa’ is to strengthen ‘rakta’ (blood) and provide nourishment. Basically, the tissue fluids consist of lymph and blood plasma. Accessory tissues are the breast milk and the menstrual blood.

Mansa (Muscles)
It is formed from the rasa and rakta dhatu and said to be the basic cover of bone and structure of body.

Meda (Fat)
Meda Dhatu are the finer part of the mansa dhatu that are also known as fatty tissue. They keep the lubrication between the various body organs and help the body in maintaining right internal temperature.

Asthi (Bone)
Asthi i.e bones are the finer essence of the Meda Dhatu, which are converted into the most solid form of the Dhatus. They give the basic structure to the body.

Majja (Bone marrow)
Majja is the finer essence of the Asthi Dhatu. It is basically a semi- solid substance, yellow and red in color. Its primary function is filling the bone. It is also found inside the brain and spinal cord.

Shukra (Reproductive fluid or Semen)
Sukra is produced from the most refined essence of the Bone Marrow. It is the cause of Ojas, which is actually the essence of all the seven Dhatus. The Shukra is responsible for vitality and energy of the body.